In the press: reviews and news items 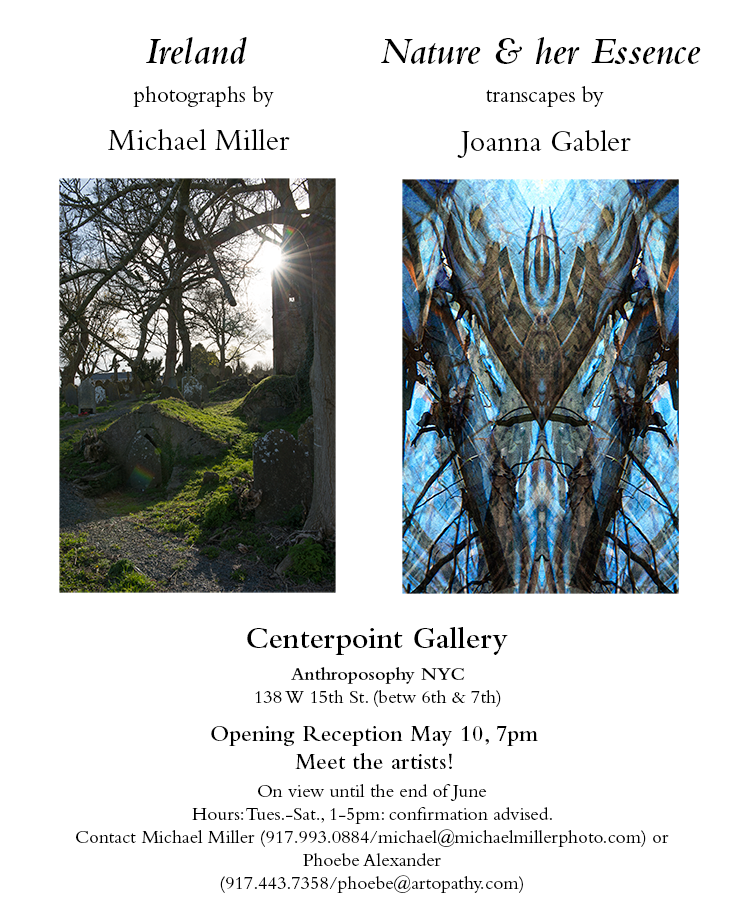 On view in the Centerpoint Gallery is “Transcapes: Nature and Her Essence,” works by Joanna Gabler, painter and photographer. The art in this exhibition is the fruit of  Joanna’s passion for photography and initiated by her studies in Anthroposophy—her quest for uncovering the mysteries of nature. Sensitive to color and form, she goes out into Nature, seeking her own personal vision. All her art is inspired by and co-created with Nature. By using photography and developing it further through the digital media as a creative tool Gabler’s goal is to capture the unseen energies behind physical reality and make them visible.  Gabler calls her images “transcapes,” because they are landscapes transfigured by her artistic vision. 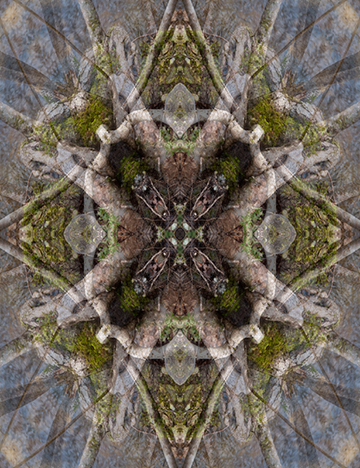 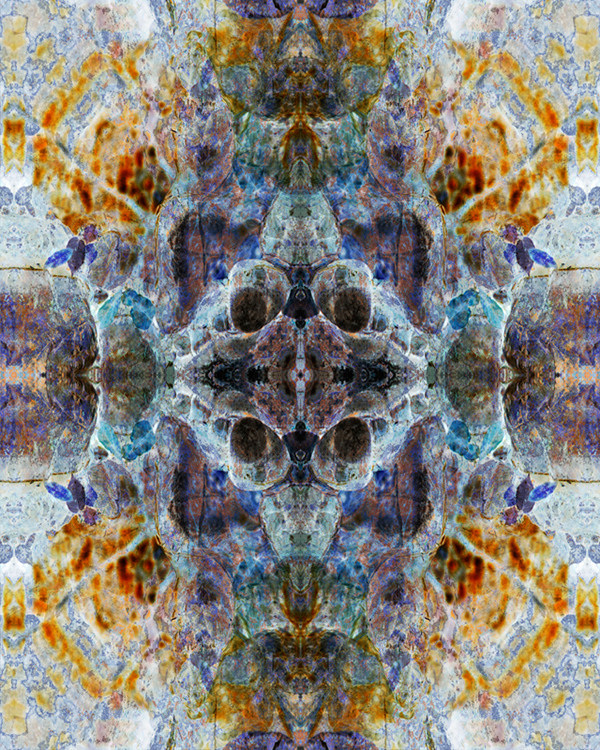 Joanna Gabler’s Transcapes of Venice published on The Berkshire Review, an International Journal for the Arts

Wed, January 25, 2012 Comments Off on Joanna Gabler’s Transcapes of Venice published on The Berkshire Review, an International Journal for the Arts by admin

A gallery of Joanna Gabler’s Transcapes of Venice has recently been published on The Berkshire Review, an International Journal for the Arts. To see it, click here. 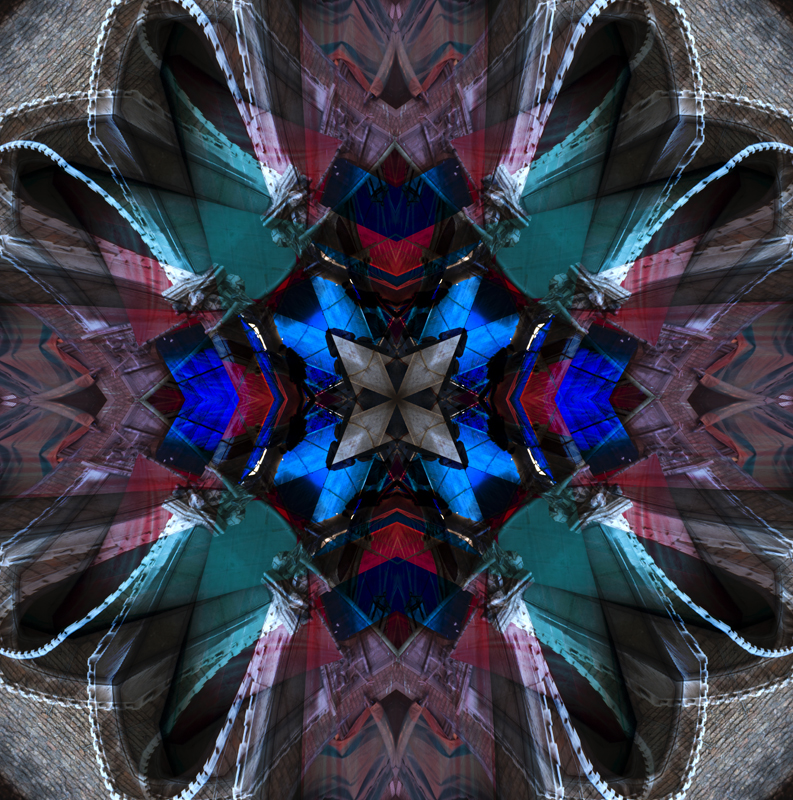 Star of Venice I 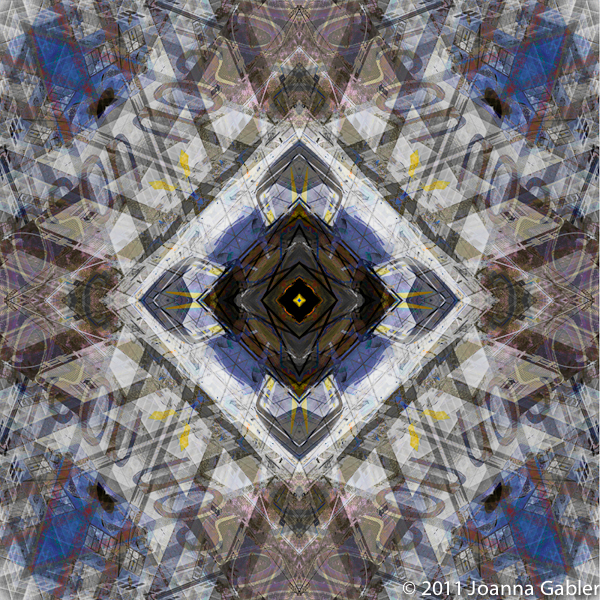 In celebration of Orchid Day, the Warsaw University Botanical Gardens are presenting an exhibition of Joanna’s “Orchid Mandalas,” her transformations of orchids, she photographed when visiting the Botanical Gardens in June 2011. For more information (in Polish) click here. 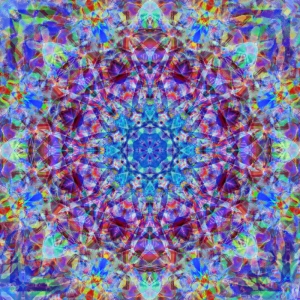 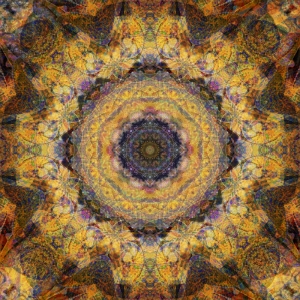 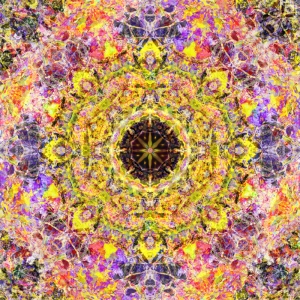 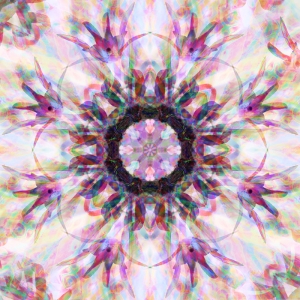 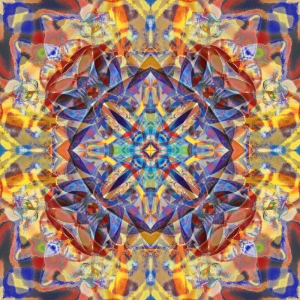